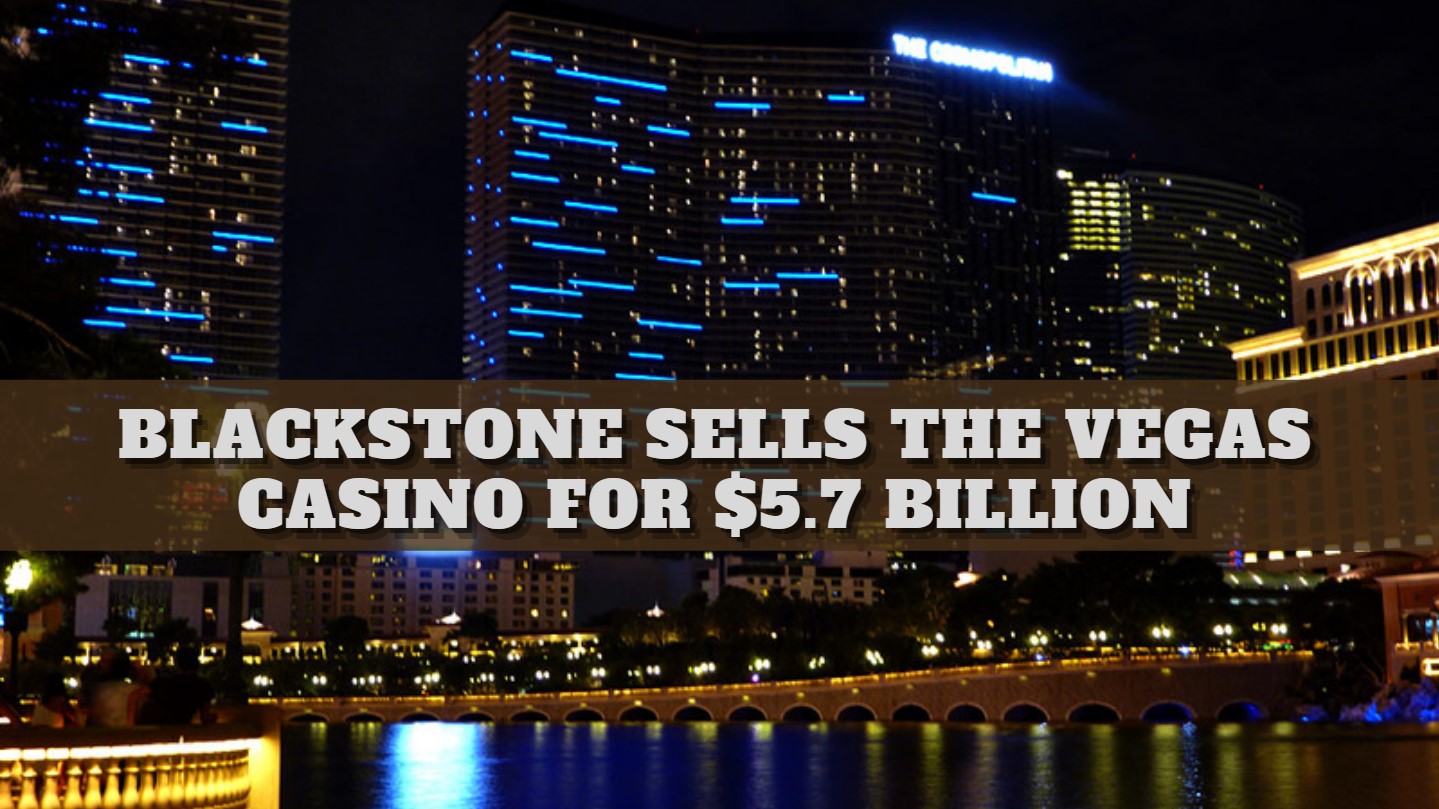 Las Vegas, Nevada- Blackstone company makes its biggest profitable deal so far by finally agreeing to sell Vegas Casino, The Cosmopolitan. This deal is looking like a jackpot for the company.

“Vegas has had a strong recovery coming out of the pandemic and solidified itself as a diversified entertainment destination,” said Tyler Henritze, Blackstone’s head of acquisitions for the Americas.

Blackstone Inc., a private equity firm, is selling the hotel and casino’s property assets to the Cherng Family Trust and two other corporations. Andrew and Peggy Cherng, the owner of the famous Panda Express fast-food chain, Stone Peak Infrastructure Partners, and a Blackstone Inc. insider real estate firm are among the investors buying the casino complex.

Total profits following the sale, including cash flow from the property’s operations, are around $4.1 billion, according to Blackstone’s letter. MGM Resort will be paying the rest of the money, which is 1.6 Billion dollars for taking control. The operations for 3000 rooms hotel will hence be under MGM. However, this does not include the control of the Las Vegas Strip, the casino, nightclubs, clubs, bars, and restaurants.

This deal is the most recent and largest in a wave of real-estate sales on the Las Vegas Strip. All while the casino owners try to sell their real estate to raise money for booming industries like sports betting and entertainment. 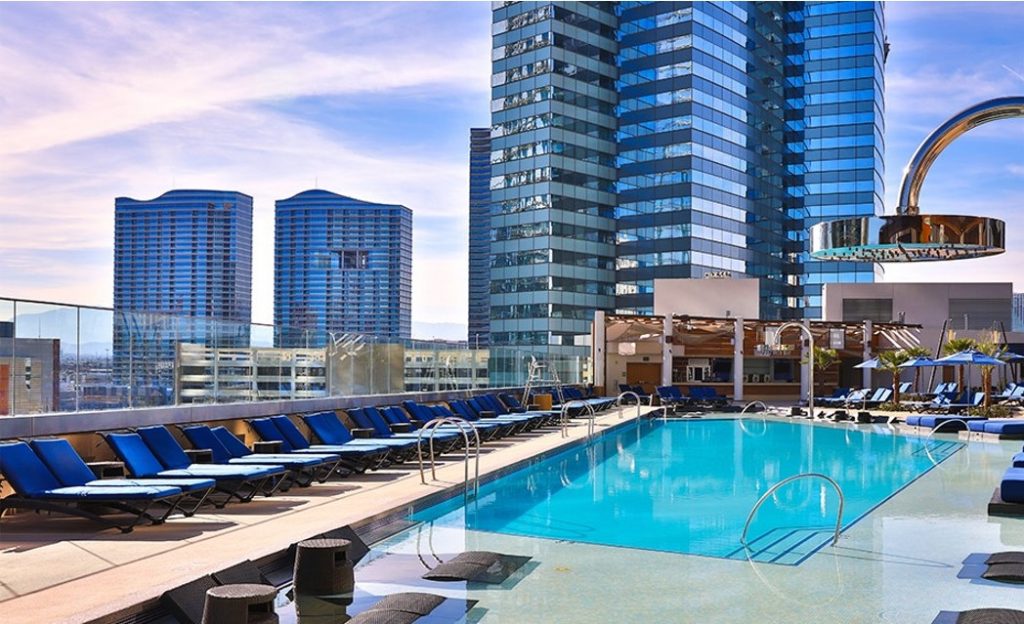 The Deutsche bank sold the cosmopolitan casino to Blackstone company for 1.7 billion dollars in 2014. This was even less than half of how much the casino and resort complex cost to construct. Because of this particular deal, the first-ever owner of the property (now Vegas Casino) was able to escape a lot of misfortune. The land was causing the german lender and property owner, Ian Eichner, a loss of around $100 million per year. Moreover, he also got rid of the unplanned bet he had placed to cover up the construction loan he took. He placed the bet on the casino sector during the peak of his financial crisis. The offer proves to be beneficial for the parties of both sides. Even though, because of the German lender’s miserable situation helped Blackstone buy the property at the minimum cost.

Years after the casino’s opening in 2010, the Wall Street group’s investment helped renovate and expand the casino. This increased the hotel/casino complex’s popularity and the project became very successful. Casinos are gaining a lot of fame recently, especially as crypto casinos receive support from other countries.

The Vegas Casino under Blackstone is doing pretty good at the moment. Hence, the sale is going to be very advantageous for the buyers. Tourism has risen dramatically, and the bookies that had dried up the previous year appear to have recovered. Conferences and parties are also making a comeback. The three buyers (Cherng Trust Group, Stonepeak, and Blackstone Real Estate Firm)  have hit jackpot with such a profitable deal.

Related Topics:Vegas Casino news
Up Next